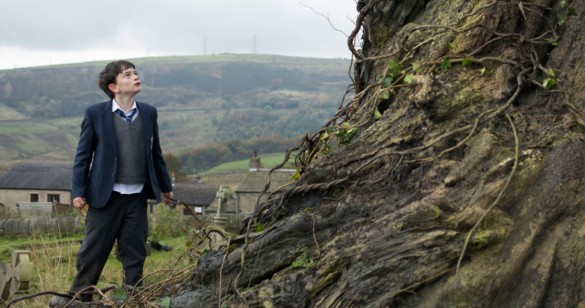 For our poll this week, we are talking movie trailers for 2016. Now to be clear, we are talking *only* movies from 2016. So the new trailers for Guardians of the Galaxy Vol 2 and Logan, for example, are disqualified for this poll. If you’re wondering how this topic was chosen, it’s because this weekend on Episode 203 we’ll be discussing A Monster Calls, which is hands down one of the best trailers of 2016. In fact, every time I see the trailer, I sob uncontrollably. It’s so good. We saw a lot of other great trailers this last year, making this poll more difficult than you’d think.

That said, be sure to cast your vote now!