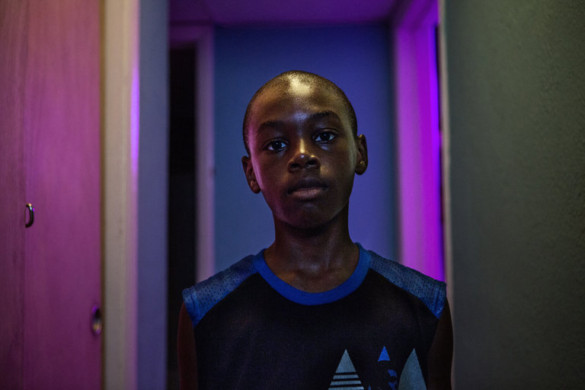 This week on Episode 202 of the InSession Film Podcast, we discussed our Top 3 best shot films of 2016. Cinematography is one of our favorite categories we get to discuss at the end of each year. There are many elements that make a movie, but visual wonder and evocative imagery is one of the most essential. And on this week’s show, we discuss the films that highlight that idea the most from 2016. This year featured imagery that we’ll remember for years to come.