Poll: What is your most anticipated movie of 2016? 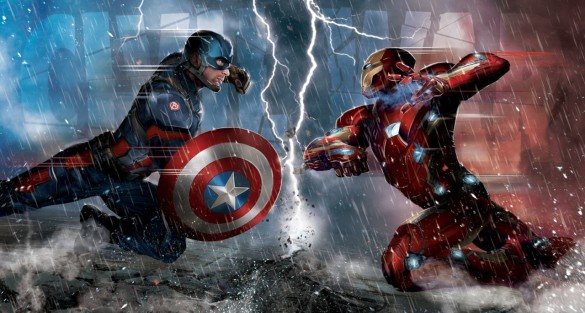 It’s been a very busy week around the InSession Film offices, as we’ve been wrapping up 2015 with our InSession Film Awards and our Top 10 Movies of 2015. And now that we’re finished with that, it’s time to turn toward 2016. With that in mind, for our poll this week, we want to know which movies you look forward to the most in the coming year. 2016 will see a massive amount of superhero films but the year will also feature the likes of the Coen brothers, Martin Scorsese and Terrence Malick, among many others.

Now, as you’ll see in the poll below, there are a ton of films we had to leave off due to space and limiting options. We couldn’t put everything on there, thus the WRITE IN OPTION! However, we felt like the options below would get a fair amount of play, and we’d like to hear your vote!