Poll: What is your most anticipated film of 2017? 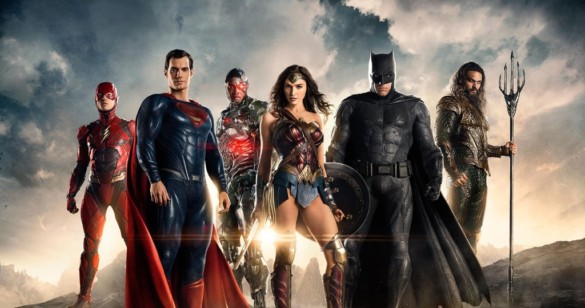 Well, now that we’ve closed 2016 with our year-end Awards show, it’s time to move on to 2017. This year looks promising on both the blockbuster and indie fronts. For example, Guardians of the Galaxy Vol 2 and Wonder Woman look great in terms of Hollywood entertainment, as does The Circle and Personal Shopper for those wanting something smaller scale. This weekend on Episode 205, we’ll be diving into our most anticipated of the year. However, for the sake of this poll, we listed some of the fan favorites that seem to be garnering the most buzz. If you’re not into these options, please utilize the write-in option and let us know your pick!