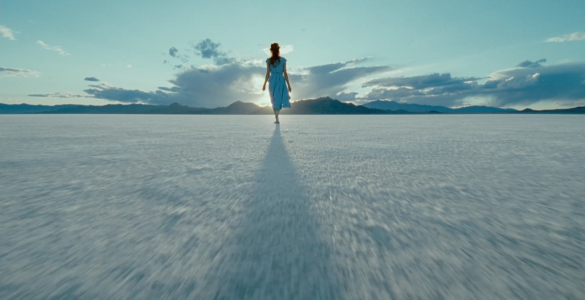 This weekend on Episode 359 we’ll be diving into Terrence Malick’s latest in A Hidden Life, a film that many (::whispers:: myself included, spoiler alert) are hailing as return to form for Malick. As expected given his poetic style, he’s somewhat of a polarized filmmaker, so maybe not everyone will agree. Either way, he makes for great inspiration for our poll this week. Even if you’re not a super fan like we are, hopefully there’s at least one or two of his films that you admire.

With all of that said, what is your favorite Terrence Malick film? Vote now!