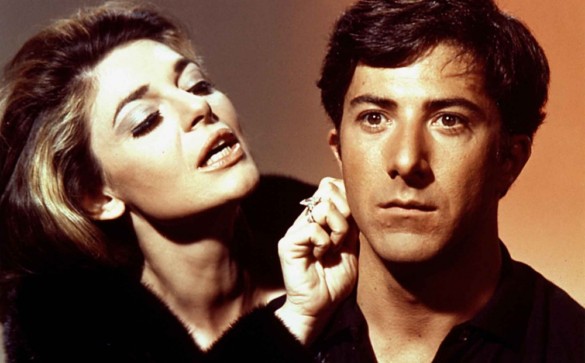 This weekend on Episode 386 we’ll be talking about Hulu’s latest film Palm Springs, which could end up being one of the best summer comedies we’ve seen in some time if its Metacritic score is any indication. Either way, we wanted to use it as inspiration for our poll this week. The summer comedy has been a staple of cinema for decades, and boy have we been privileged to experience some funny comedies over the years. There’s of course a lot to choose from here, so feel free to use the write in option if we missed your pick.

With that said, what is your favorite summer comedy? Vote now!