Poll: What is your favorite Steven Spielberg historical film? 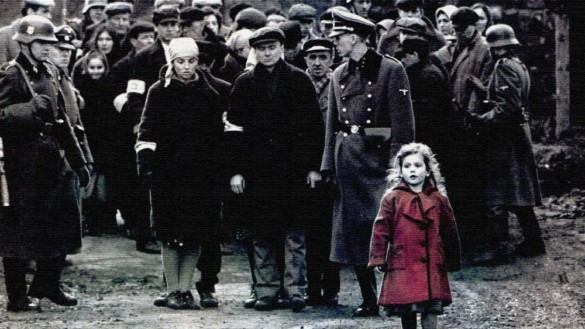 Steven Spielberg’s latest film, The Post, is gaining a lot of momentum as awards season kicks into high gear this year. We will be reviewing the film this weekend on Episode 251 and we’ll talk about whether or not it deserves all those accolades. Either way, it’s always fascinating to get another historical drama from the master. So with that in mind for our poll this week, what is your favorite Spielberg historical film?