Poll: What is your favorite Steve McQueen film? 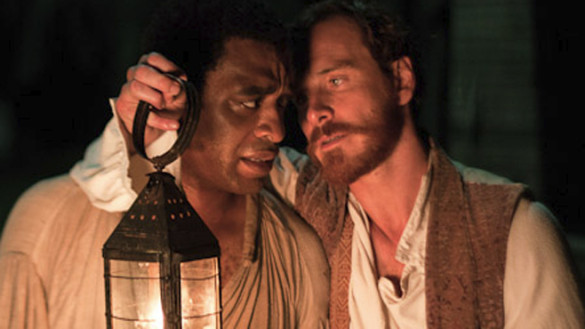 Episode 300 is going to be a big show this weekend. And no, not because it’s our 300th episode (although that’s worth celebrating), but rather we are talking about one of the best films of the year in Steve McQueen’s Widows. McQueen is a filmmaker we love here at InSession Film and his latest does nothing to upend that tradition. That said, we thought it would be fun to use him as inspiration for our poll this week.

What is your favorite McQueen film? Vote now!