Poll: What is your favorite Stanley Kubrick film? 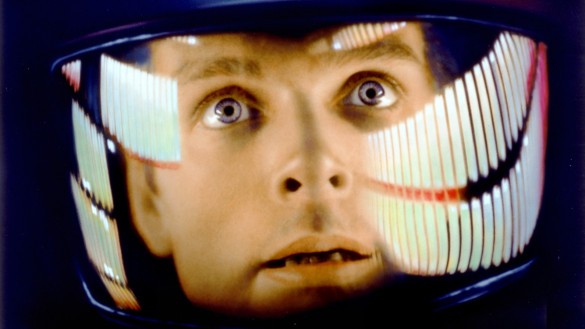 This week for our poll, inspired by the re-release of 2001: A Space Odyssey in theaters as it celebrates its 50th anniversary, we thought it would be appropriate to talk about its creator. Stanley Kubrick is a legend in the world of cinema, and for good reason. His canon is among the best of all-time, many consider 2001 to be his very best. But…we’re going to let you have your say on the matter.

What is your favorite Kubrick film? Vote now!