Poll: What is your favorite Roland Emmerich film? 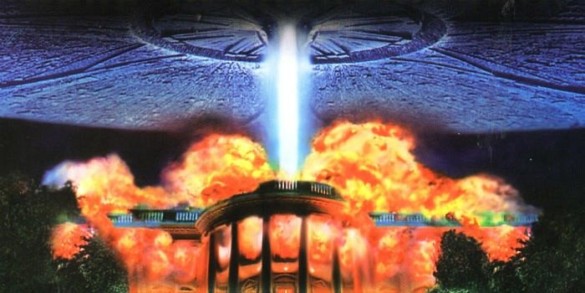 “Roland Emmerich” and “guilty pleasure” have almost become synonymous of each other, and looking at his directorial track record it is easy to see why. While he has plenty of arguably bad films to his name, it cannot be denied that there is some enjoyment to be had in his films, whether it be his use of massive destruction due to “natural causes”, or his attempts to shoehorn moments of pathos that warrant a few giggles instead of tears. With the release of Independence Day: Resurgence this weekend (a film that we are strangely hesitant and excited for), we decided to have a little fun with this week’s poll, and look at the films in Emmerich’s catalogue that are most enjoyed by both his fans and the general public.

With that said, what is your favorite film directed by Roland Emmerich?