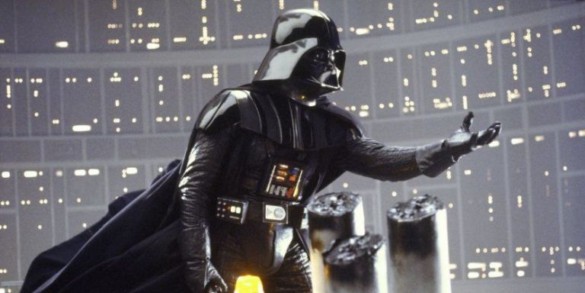 Another year, another Father’s Day passed. Though not all of us are fathers ourselves, we can’t deny that we wouldn’t be the men we are today if it weren’t for having a great father figure in our lives, so our special thanks and love go to all the dads out there, for their hard work and family support. Happy Father’s Day to you all! So with that, we decided it was more than appropriate to revisit a past Top 3 and talk about our Top 3 Movie Dads. We did this way back on Episode 31, but because none of us were present for that show it made perfect sense to give this one a revisit. There are many father figures represented in film, some of them are loving, some are role models, some funny, and others are just nuts. Our picks encompassed all of the above!

On that note, which movie dads would make your list? Here are the one’s that made ours: