Poll: What is your favorite Richard Linklater film? 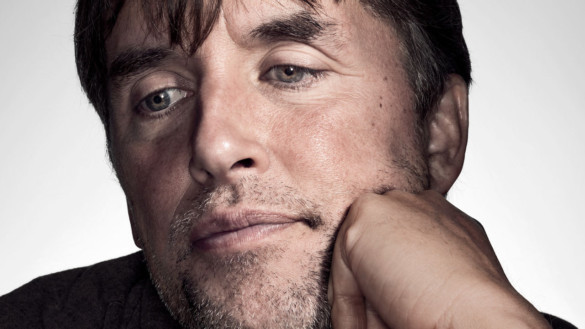 This weekend on Episode 166, we’ll finally be discussing Richard Linklater and his new film Everybody Wants Some!! Two years ago Linklater took the movie world by storm with Boyhood, a film we quite adored, and only enhanced our excitement to see what Linklater had next. Everybody Wants Some!! has relentlessly been said to be a spiritual sequel to Dazed and Confused, which is pretty exciting if you have me, to the point that it made my Top 10 Most Anticipated of 2016. And with that as our inspiration, we are talking Linklater for our poll this week. We are simply asking, what is your favorite Richard Linklater film? And sorry Before Trilogy fans, you have to pick one here. I know, that’s evil.