Poll: What is your favorite Planet of the Apes movie? 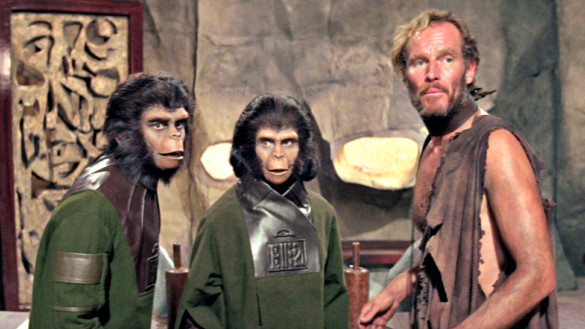 However, the Planet of the Apes franchise goes far beyond Andy Serkis and Caesar. The original 1968 Planet of the Apes is a classic in its own right, with one of the most iconic endings ever captured on film. The sequels to follow are more hit or miss, but we decided to leave them in the poll in case there are individual who do love them for what they are.

All of that said, be sure to cast your vote and leave any further comments in the comment section below.