Poll: What is your favorite Paul Greengrass film? 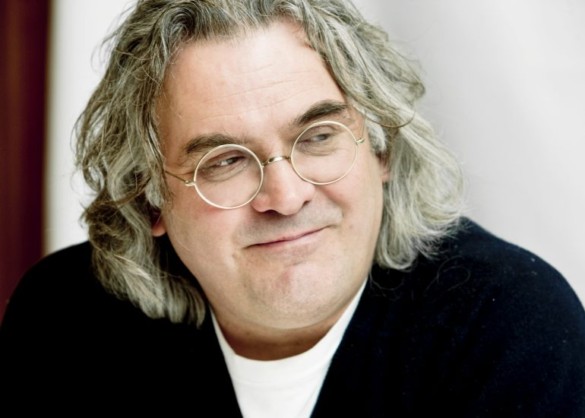 This week for our poll, inspired by the release of Jason Bourne this weekend, we want to know which Paul Greengrass film you dig the most. The Bourne Legacy wasn’t a terrible film per se but it’s exciting to see both Greengrass and Matt Damon come back to the Bourne franchise. We’ll be discussing the first three Bourne movies on this week’s Extra Film, and as you’ll hear on that show, those two created the perfect formula for what sequels should be doing. We can only hope Jason Bourne will continue that progression upwards. At any rate, Greengrass has consistently created really good films that mostly go under the radar. So, we wanted to take a minute this week to highlight some of his truly great work.

That said, what is your favorite Paul Greengrass film? Vote in the poll below!