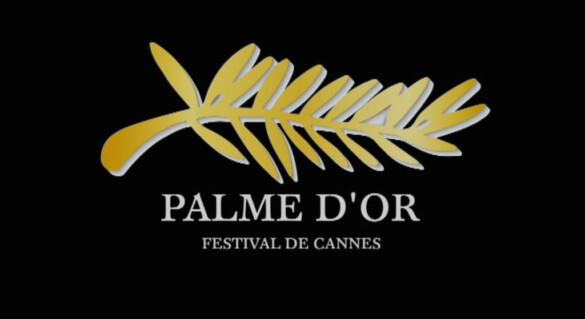 Golden lions, tigers, and bears, oh my! But arguably the most powerful of them all is not even an animal, but the Golden Palm, also known as the Palme d’Or. Introduced in 1955, replacing the Grand Prix as the Cannes Film Festival’s highest honor, the Palme d’Or has since become the most prestigious in all of film (sorry, Oscar). Some of its recipients are among the greatest films of all time, others are strangely controversial, so let’s celebrate Cannes 2022 by pitting best of the best against one another.

What is your favorite Palme d’Or winner?