Poll: What is your favorite movie whose title is inspired by a song? 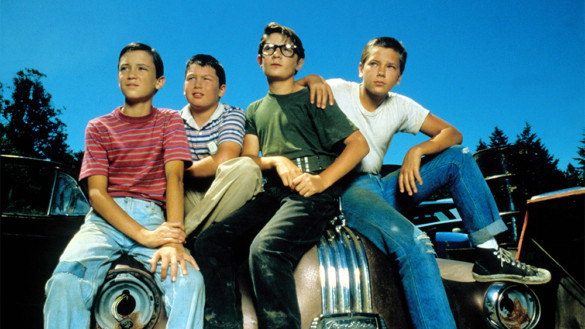 This weekend we will be reviewing the latest Danny Boyle film Yesterday, written by Richard Curtis, depicting a world where only one lone singer-songwriter remembers who The Beatles were. Musical fantasies like this, especially high concept ones, are always intriguing, and Yesterday has a concept that is subjectively up our respective alleys here on InSession Film (those of us who are fans of The Beatles and just rock music in general). But as critics, perhaps that makes us a little cynical as well, because without The Beatles, wouldn’t that change the entire trajectory of musical influence? Shouldn’t artists like Coldplay or Ed Sheeran not even exist in this world without The Beatles? Will Yesterday even bother to address this at all?

We’d rather not think about that now, and are instead focusing this poll on the joys of the music itself. There have been MANY movies out there based on popular songs, in the same way that Yesterday earns its title. With that said, we want to hear from you; what is your favorite movie whose titled is inspired by a song? To note, we are only including movies whose titles are based on pre-existing songs, and not ones that were written for their respective films.