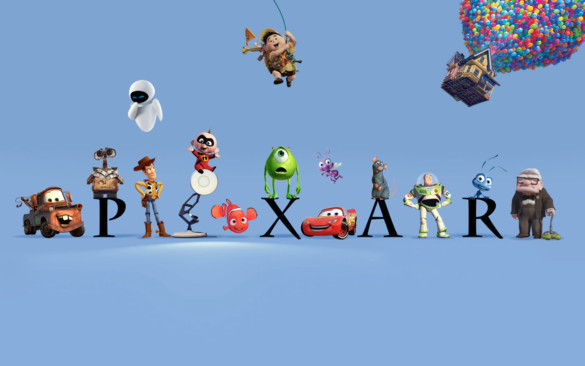 This week on Episode 331 of the InSession Film Podcast, inspired by Toy Story 4, we thought it would be fun to talk about our favorite Pixar characters. We’ve talked about Pixar Moments as a Top 3 topic before (back when we reviewed Inside Out); that was already emotionally daunting task, and somehow talking about all of these characters made this even harder. Whether they be lead or supporting, human or creature, robot or toy, Pixar has stayed with us primarily because of their wildly inventive and diverse string of characters, and we hope we did some justice with our picks (along with some ugly crying). That said, what would be your Top 3?

(Note: Please keep in mind that we each had different criteria for our selections, in particular not considering any of the Toy Story films)

Hopefully you guys enjoyed our lists and if you agree or disagree with us, let us know in the comment section below. As mentioned above, there are so many great characters within Pixar’s filmography, and we clearly missed many other options here (despite such an extensive list of honorable mentions!). That being said, what would be your Top 3? Leave a comment in the comment section or email us at insessionfilm@gmail.com.