Poll: What is your favorite movie starring or co-starring Bill Murray 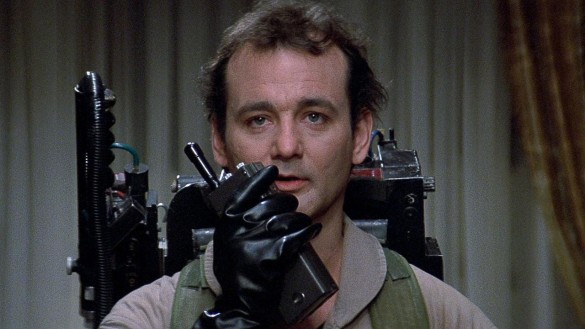 This weekend on Episode 165, we’ll be discussing Disney’s new live-action adaptation of The Jungle Book, from director Jon Favreau. I’ve been hugely excited for The Jungle Book for quite some time now and the insanely positive buzz is only making my excitement itch more intensely. One of the more interesting notes about the film is the incredible voice talent on display, including the great Bill Murray who is voicing the iconic character of Baloo. Murray has had a wonderful career and we thought he’d be a great subject for this week’s poll.

So, we’re simply asking, what is your favorite movie starring or co-starring Bill Murray? Vote now!