Poll: What is your favorite movie directed by Peter Berg? 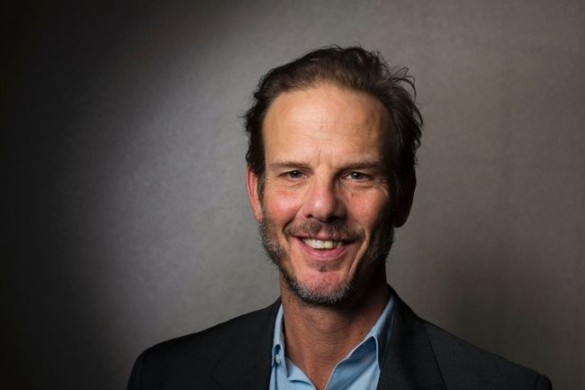 This weekend on Episode 189, we’ll be discussing Peter Berg’s latest film starring Mark Wahlberg, Deepwater Horizon. Now, I find this poll question fascinating because Berg is a director that has a rather precise resume. His films are consistenly middle of the road, outside arguably Friday Night Lights. So, I’m very curious to see where this poll goes, as I could see these votes being spread out. Surly Friday Night Lights wins this poll, but after that it could go anywhere!

On that note, what is your favorite Peter Berg film? Vote now!