Poll: What is your favorite “horror” film from A24? 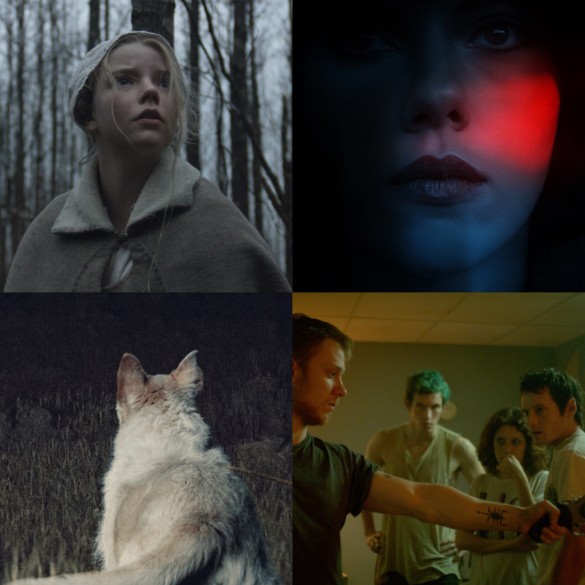 For our poll this week, we look toward A24’s latest horror film in Hereditary, which hits theaters this weekend. A24 has become not just a recognizable brand in recent years, but a brand that has many cinephiles salivating over what they have to offer next. And it’s very understandable as A24 features some of the best films in any given year. Their horror films have been a big component to that as well – which is our focus for our poll this week.

The term “horror” in this case is perhaps a bit gray and unconventional, but A24’s wouldn’t have it any other way. Some of the titles below may not fall into “horror” for you, but for us, and many others, they feature enough elements of what we would consider “horror” for them to qualify. That said, be sure to cast your vote!