Poll: What is your favorite Hirokazu Koreeda film? 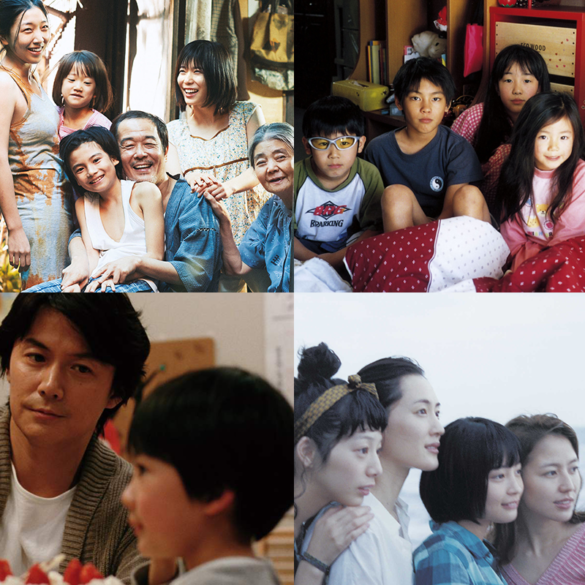 This weekend on Episode 385 we’ll be talking about the great Japanese director Hirokazu Koreeda and his latest film The Truth. For those who have listened to the show for awhile, you’ll know that we are big fans of Koreeda and we thought this would be a great opportunity to talk about Koreeda’s great filmography. He’s made some great films over the years and we’re curious to hear from you as to your favorite.

With that said, what is your favorite Hirokazu Koreeda film? Vote now!