Poll: What is your favorite Harry Potter film? 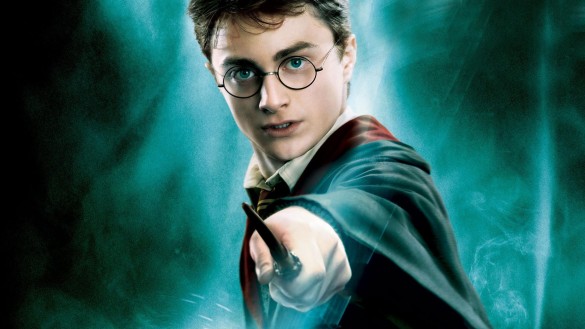 In case you missed it on Episode 187, we announced that our latest movie series would be a Harry Potter Movie Series as we lead into Fantastic Beasts and Where To Find Them later this fall. We are super excited for this series and we will be doing it in film order, starting with The Sorcerer’s Stone this weekend on #188.

As for our poll this week, we are simply asking for your favorite Harry Potter film. There are some good options here and we are excited to see where you all lean with this topic.

All of that said, cast your vote now!