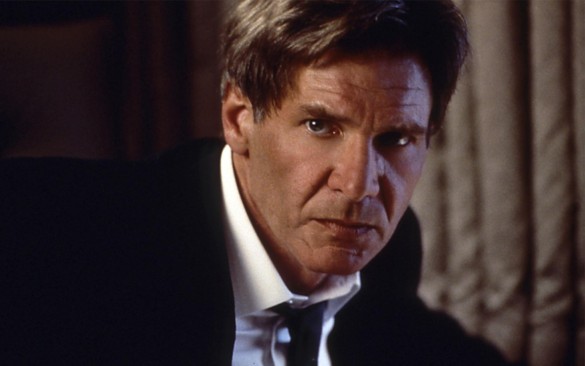 For our poll this week, inspired by Blade Runner: 2049 coming to theaters, we’re talking about the great Harrison Ford. Ford is obviously synonymous with characters such as Han Solo, Indiana Jones and for many Rick Deckard, but he’s also done some great work outside those popular films. Who could forget him as President James Marshall in Air Force One? His role in The Fugitive is arguably on equal playing field as a the three were excluding for this poll. His take on Jack Ryan wasn’t too shabby either. That is to say, he’s done some great work that should be talked about outside of his iconic roles.

That said, what is your favorite performance from Harrison Ford given our criteria? Vote now!