Poll: What is your favorite film where toys come to life? 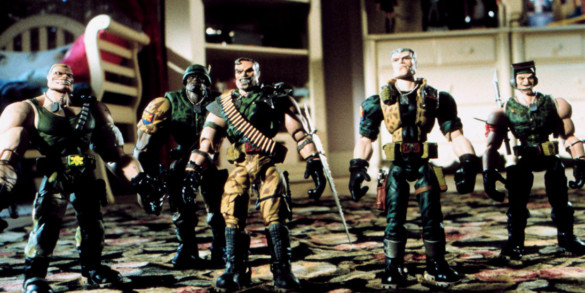 This weekend will see the release of the long-awaited Toy Story 4 (well, maybe not long-awaited for everyone). Many critics and general fans of the Toy Story trilogy have been quite vocal about the needs of a fourth installment, especially when Toy Story 3 concluded Andy’s arc with such poignant inevitability. But thankfully, early buzz (tehe) suggests that Toy Story 4 may have been a necessary film after all. We could easily use this as inspiration to talk about the best fourth films in franchises, but we wanted to get a little more creative. Instead, looking at the magical concept behind Toy Story, we want to know what your favorite movie is where toys come to life?

*Note: We are not including Toy Story for this poll.