Poll: What is your favorite film starring or co-starring Ryan Reynolds? 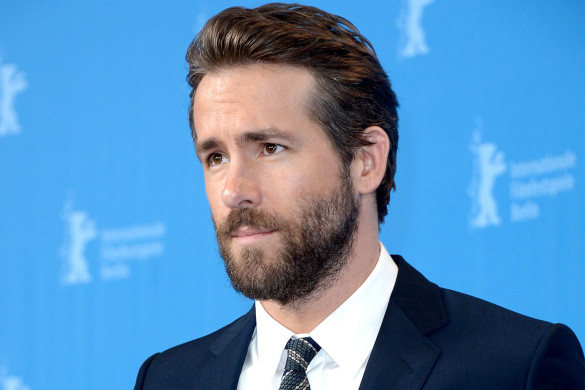 It’s Deadpool week! This film has been a long time coming and it should be very interesting to see how audiences and critics respond to it. Deadpool isn’t just a comic book movie, it’s rated R and features a character that isn’t afraid to run his mouth, which isn’t going to be for everyone. If you ask me, it looks like a riot of an experience. Ryan Reynolds looks great too and seems like he’s having a lot of fun. Reynolds has certainly been polarizing over the years but he’s shown that he has talent. I, for one, am rooting for him hard in this film and I hope the film succeeds.

Reynolds career may not have the best resume but he’s done some solid work in the past. That said, what is your favorite film starring Reynolds? Vote in the poll below or leave a comment in the comment section!