Poll: What is your favorite film featuring “shrunken” people? 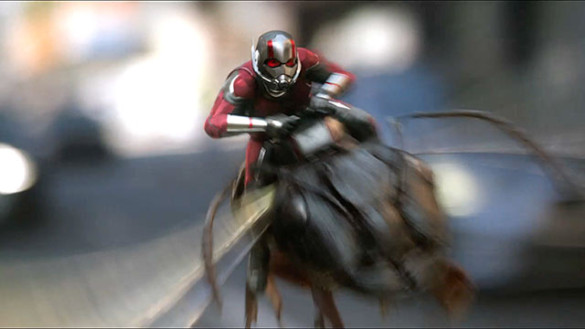