Poll: What is your favorite film directed by Brad Bird? 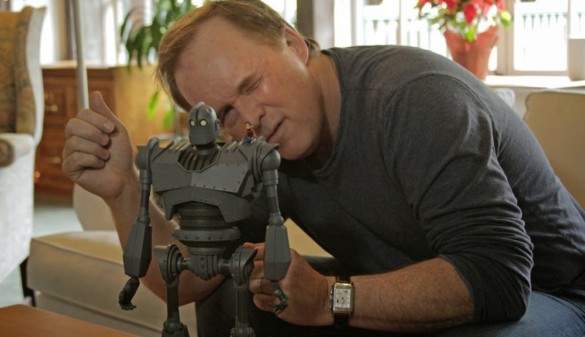 For our poll this week, we look back at the films (animated and live-action) by modern auteur Brad Bird, in honor of his new film being released this weekend; the long-awaited (and perhaps late-arriving) sequel to his family of superheroes with Incredibles 2. From his early work helping to develop “The Simpsons” into its long-running half-hour program to arguably rejuvenating the Mission: Impossible franchise, Brad Bird may only have five feature-length films to his name, but each one represents the incline a visual artist and storyteller.

With animated favorites like The Iron Giant, as well as two of arguably Pixar’s greatest films (The Incredibles and Ratatouille), Brad Bird is one of the few directors to show potential in both animation and live-action. And while his ocular vibrancy is unique and one of a kind (you can seriously see visual consistency between both of his animated and live-action films), what can’t be ignored is his way of blending that vision with natural storytelling, where human problems work in parallel with each film’s narrative and fantastical extremes. Even when a film of his doesn’t all fully work, his vision on display always remains consistent.

Be sure to cast your vote!