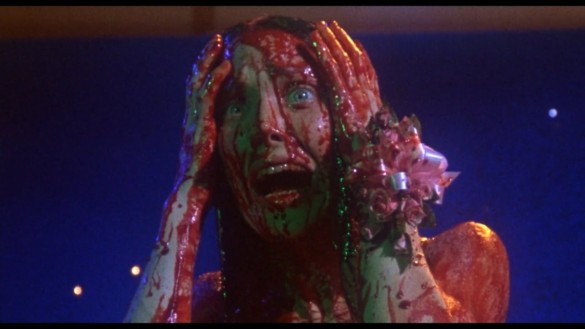 This week on Episode 277 of the InSession Film Podcast, inspired by Toni Collette’s frightening and devastating turn in Hereditary, we discussed our favorite performances in horror films. While horror is a genre many of us hold dear, we don’t always talk about the great and devastating performances that carry them. Many horror films even garnered Oscar nominations for their respective actors and actresses, notably films like The Exorcist and Carrie, so we decided to focus on those that have stuck with us over time. That said, what would be your Top 3? Here are the one’s that made ours:

Hopefully you guys enjoyed our lists and if you agree or disagree with us, let us know in the comment section below. There are obviously many more performances that could have been mentioned, but unfortunately we were not able to for time purposes. That being said, what would be your Top 3? Leave a comment in the comment section or email us at insessionfilm@gmail.com.