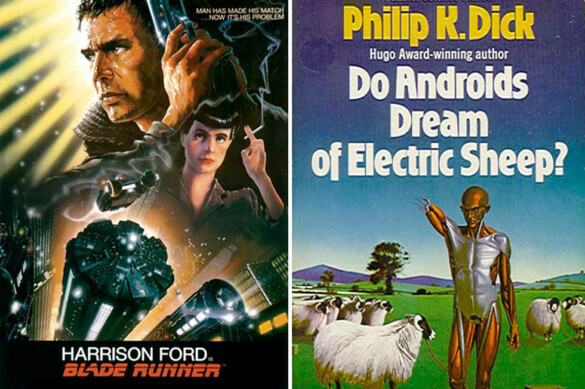 When one thinks about Dune, it’s hard not to think about sand, worms, David Lynch, and now Denis Villeneuve. But considering where that story first came from, that seems unfair to the mind and influence of one Frank Herbert. We realize this isn’t a book site, but it feels wrong not to praise classic science fiction film without acknowledging the likes of Frank Herbert, Arthur C. Clarke, Philip K. Dick, Robert A. Heinlein, and H.G. Wells. Their works rank among the greatest in all of sci-fi, and some even served as the basis for many of the greatest film adaptations in the genre.

With that said, what is your favorite film based on a classic science fiction novel or story?