Poll: What is your favorite female-led action film? 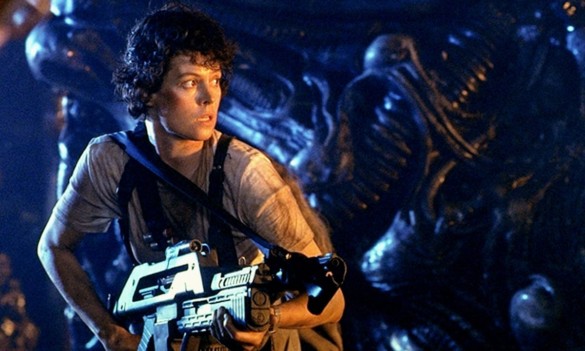 With Black Widow coming to theaters this weekend, let’s talk about female-led action films. It’s a genre that’s had its fair share of greatness, even if there aren’t nearly as many as there should be. However, it’s hard to deny the likes of Aliens, Crouching Tiger, Hidden Dragon, Kill Bill, Mad Max: Fury Road and The Hunger Games. There are others like Foxy Brown and Hanna that have strong arguments as well. Or maybe you’re in the camp for Tomb Raider, Charlie’s Angels or Charlie’s Angels?

Either way, there’s plenty of great options and we’d love to hear from you. What is your favorite female-led action film?