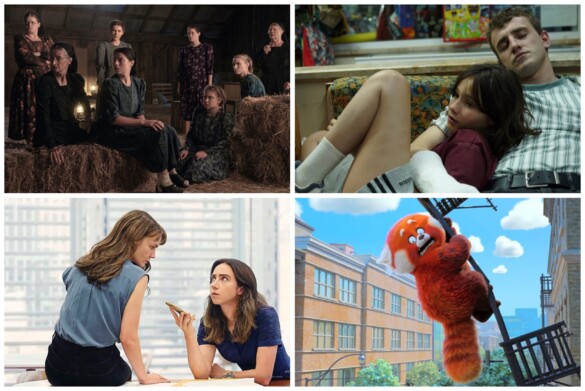 It has been a decade since we last heard from wonderful storyteller Sarah Polley, that last film being the documentary Stories We Tell. Her new film is titled after yet another form of speech, Women Talking, whose title is not just prompting us to listen to the female perspective, but coincidentally the bountiful amount of female voices behind the camera in 2022. The year saw a lot of wonderful films directed by women (feature films and documentaries alike), so let’s lead by Sarah Polley’s example and celebrate what these directors had to say.

What is your favorite female-directed film of 2022?