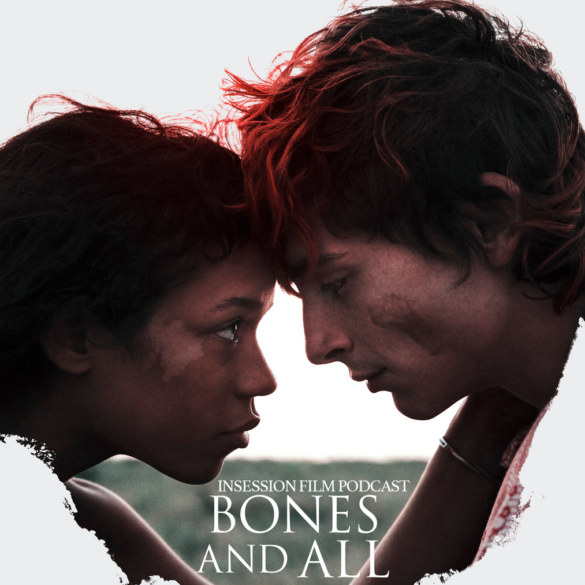 This week on the Extra Film Podcast, Jay returns as they begin their Frank Capra Movie Series with It Happened One Night and they also review Luca Guadagnino’s latest Bones and All!

Frank Capra is a name that we’ve had on our list since the beginning. We’ve always been intrigued by his filmography and we felt now was a good time to dive into it a little bit. As for Guadagnino new film, we might of had a few bones to pick with it, but on the whole we enjoyed it.

– Music
It Happened One Night – Howard Jackson
I’m With You (A Way Out) – Trent Reznor, Atticus Ross
The Return of the Eagle – Atli Ã–rvarsson

InSession Film · It Happened One Night / Bones and All – Extra Film