Poll: What is your favorite Disney live-action remake? 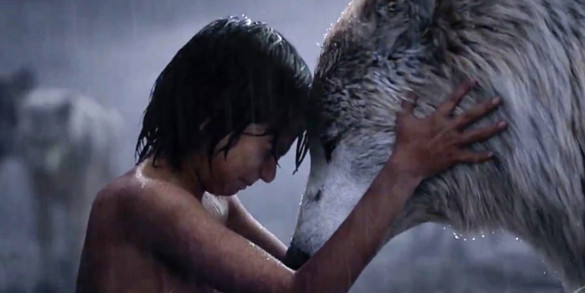 For our poll this week, inspired by the new film Christopher Robin, we wanted to talk about Disney’s live-action remakes. While it’s easy to think about their most recent efforts, let’s remember that they tested the “live-action” waters far before Maleficent and Cinderella. In 1996 we saw Glenn Close play the deliciously evil Cruella DeVil in 101 Dalmatians. And there’s of course the one and only Johnny Depp in Alice in Wonderland. We’d like to think that Disney has improved on these remakes since then, but we’ll leave that up to you all to decide.

Cast your vote now! What is your favorite Disney live-action remake?