Poll: What is your favorite Christopher Nolan movie? 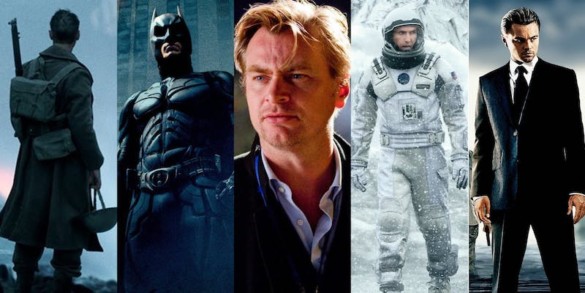 To many cinephiles, a new film directed by Christopher Nolan is like a holiday. Known for shrouding his movies in secrecy, Nolan has been making “thinking man’s blockbusters” ever since he took on Batman back in 2005, and has been primarily focused on the manipulation of time in all of his original projects. Since then he has developed what is arguably the most loyal fan base for any filmmaker working today (“Nolanites”); whether you’re one of those people or not, no one can deny that Nolan’s desire to make challenging commercial entertainment is a great step for Hollywood’s push toward more original content, regardless of what you think of his films. And yet, to those who are fans of his, there barely seems to be a consensus as to which of his films is his “best”.

We already asked this question back when Interstellar was first released, but we figured times may have changed since then. With that said, what is your favorite Christopher Nolan movie?