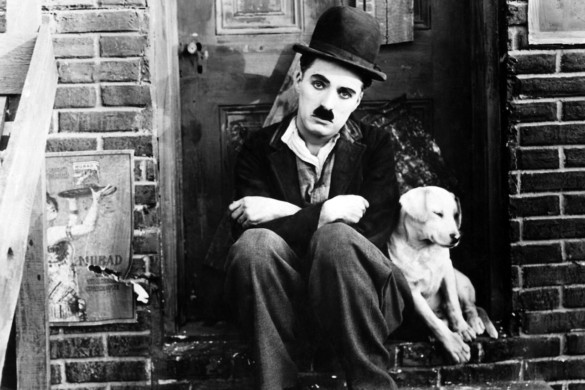 If you’re an active listener of the InSession Film Podcast, you may recall that we technically completed our Charlie Chaplin movie series back on Episode 391. But the key word there is ‘technically’, for a number of reasons. Firstly, we never got the chance to ask our lovely listeners what their favorite Chaplin feature films are, and that is unforgivable. And secondly, if you’re familiar with Chaplin’s work, you’ll know that he is just as known for his features as he is his classic short films. Therefore, the main show feels obligated to conclude this series on another episode, as a series epilogue of sorts, where we focus on some of his best shorts focusing on the Little Tramp’s many adventures. Thank you, Charlie Chaplin, for creating the first ever cinematic universe.

Until then, let’s finally engage all of you. What is your favorite Charlie Chaplin feature film?