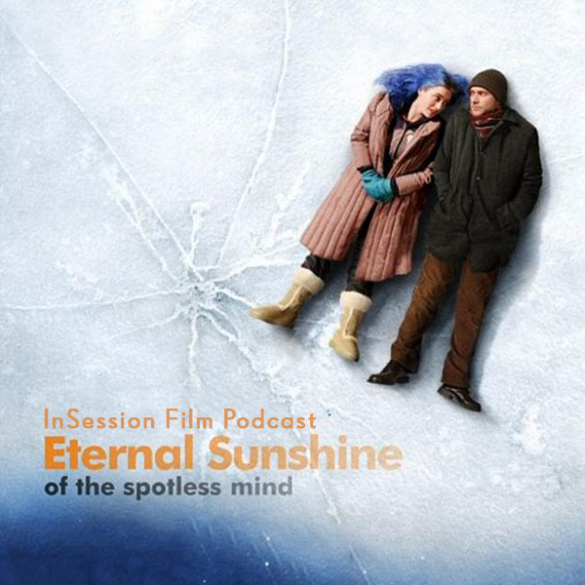 This week’s episode is brought to you by The Alfred Hitchcock Collection. Get the collection today and follow us on social media for your chance a free digital copy of Psycho!

This week on the InSession Film Podcast, we continue our year-by-year retrospective series by reviewing Eternal Sunshine of the Spotless Mind and discussing our Top 10 movies of 2004!

2004 was a weird year for film. It certainly had its fair share of greatness, perhaps making it a little top heavy, but there’s an argument to be made that the year thrived off commercial entertainment. With films like Spider-Man 2, Harry Potter and the Prisoner of Azkaban, The Bourne Supremacy, Anchorman: The Legend of Ron Burgundy, Mean Girls, among several others, 2004 had some great films from the big studios. Then you have films like National Treasure, I, Robot, The Day After Tomorrow, Napoleon Dynamite and Harold & Kumar Go to White Castle, which may not be considered great by artistic measures, yet they hit the zeitgeist in a big way. In addition to all of that, it was also a pleasure to revisit one of the best films of the 2000s and one of Charlie Kaufman’s best films.

– Top 10 Movies of 2004: Part 1 (1:02:12)
In this segment we discuss the year as a whole, what we thought of it overall, what surprised us the most and the films that reigned at the box office. We also discuss the outliers on our Top 10 lists (or in other words, the films that did not crossover).

RELATED: Listen to Episode 236 of the InSession Film Podcast where we discussed There Will Be Blood and our Top 5 Movies of 2007!

– Top 10 Movies of 2004: Part 2 (1:37:49)
For our second segment as we go over our lists, we talk about the films that crossover for both Brendan and JD. Sometimes there are years where the best films are obvious, especially given how like-minded we tend to be at times. That was certainly the case for 2004. Whether it be commercial entertainment, foreign films, or indie gems, there was plenty to comb through at the top, and we had a lot of fun talking about them. We also list out our honorable mentions rounding out our Top 20. 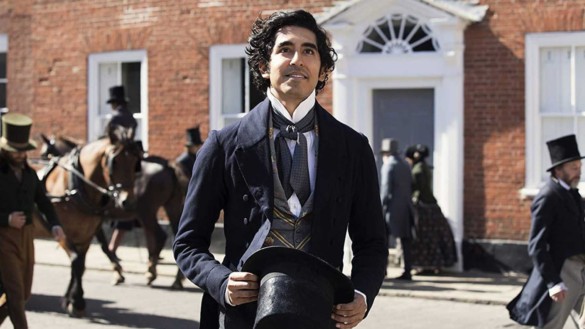