Poll: What is your favorite “archaeology” movie? 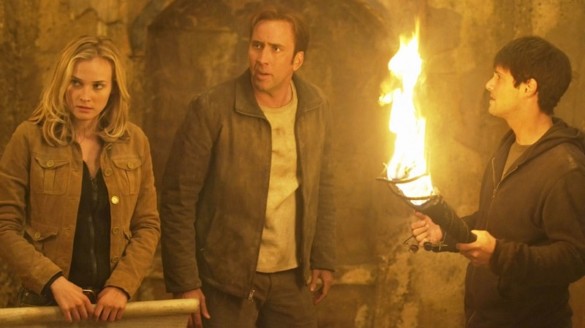 Dinosaur bones. A lost city. The Ark of the Covenant. The Declaration of Independence. An undead man wrapped in bandages. These examples merely scratch the surface of the many journeys of archaeologists and adventurers in film. Some of these stories may offer inspiration and authenticity for archaeological scholars, while others might make them cringe at their fantastical absurdity. But it was no matter to us and our lack of archaeological understanding, they still made for fun entertainment that surely inspired all of us in one way or another (if you at 8 years old were to say you never wanted to dig up dinosaur bones for a living, you are probably lying). And with the recent release of The Dig on Netflix (starring Carey Mulligan and Ralph Fiennes), we wanted to relive that fun by digging up some cinematic treasure.

With that said, what is your favorite “archaeology” movie? We realize this is somewhat of a loaded question, as many movies about exploration may only hint at the topic of archaeology.