Poll: What is your favorite animated sequel? 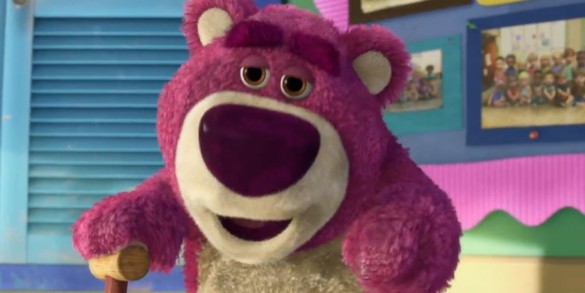 Well, this is an exciting week everyone. Five years ago around this time The Lego Movie hit theaters and blew most people away with just how smart, funny and emotional it was overall. We’ve seen some descent spin-offs since then, but nothing is as magical as that first Lego Movie and we now have a direct sequel to that film hitting theaters this weekend. With that as our inspiration this week, what is your favorite animated sequel?

Poll: What is the best non-superhero action movie set in New York City?

Just because it’s the city that never sleeps, Hollywood thinks they can get away with constantly blowing things... Read More »

This week’s episode is brought to you by Livestream for the Cure. Please be sure to donate and... Read More »