Poll: What is your favorite animated sequel, prequel, or spinoff? 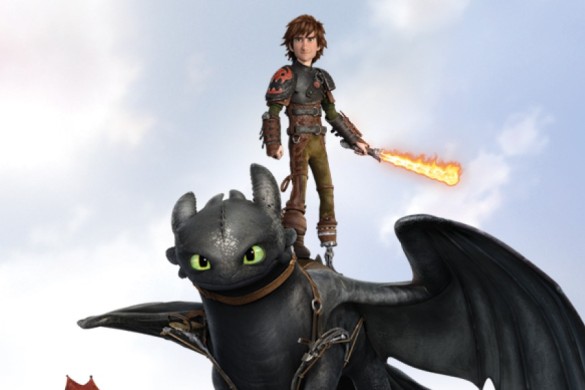 When we first launched InSession Film back in 2013, it wasn’t long into our venture here that Disney/Pixar announced that they would be making Finding Dory, the sequel to the 2003 smash hit Finding Nemo. Well, three years later and here we are with Finding Dory finding it’s way to theaters this weekend. Sequels in general are sometimes hit or miss and the animated category isn’t any different. However, it’s what makes this poll interesting. And to make it even more interesting, we decided to nix Toy Story 2 and Toy Story 3, which we thought would dominate this poll. So yes, the fact you don’t see them as options is very intentional.

That said, what is your favorite animated sequel, prequel or spinoff?