Poll: What is the craziest Nicolas Cage performance 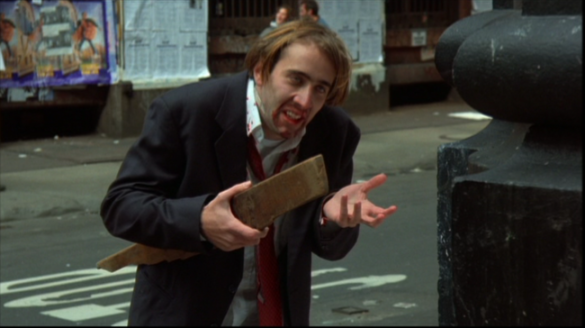 This week for our poll, inspired by his new film Mandy, we are talking about the craziest Nicolas Cage performances. Cage has always been a unique actor, but his eccentricity is perhaps what makes him stand out the most. Whenever he goes “full Nic Cage” you know you’re in for a treat. There are several great contenders for this poll, but we want to ask you guys; what is the craziest Nic Cage performance?