Poll: What is the best silent film? 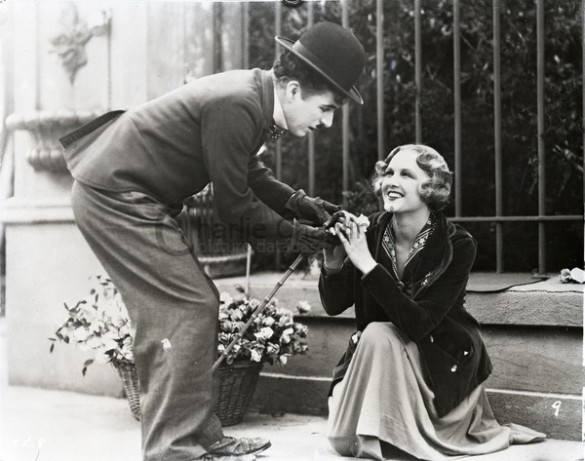 This weekend on Episode 268, we’ll be discussing the new horror film from John Krasinski, A Quiet Place. As many of you already know, the film is essentially a silent film given its premise regarding sound and the dangers that come with noise. It’s a fascinating idea and we are excited to dive right in this weekend on the show. So for our poll this week, using A Quiet Place as inspiration, what is the best silent film?

Be sure to cast your vote below!