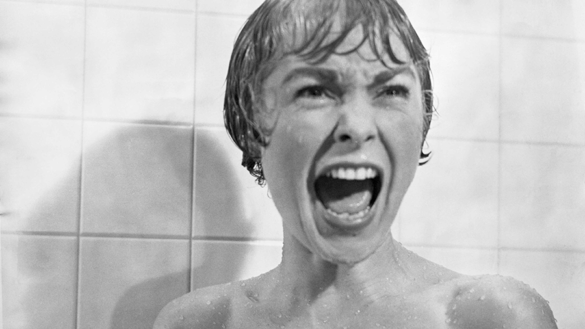 This week’s poll is a unique one (credit Brendan Cassidy). If you heard Episode 387, we teased that on Episode 388 we’ll be talking about Alfred Hitchcock’s Psycho, per Pateron supporter Amy Smith. Of course, one of its most iconic scenes is Marion’s death scene in the shower. So, using that as inspiration, we want to know which shower scene is the best we’ve seen over the years in cinema. It’s a specific question, but there are some memorable choices here that makes for a fun poll.

With that said, what’s your pick? Vote now!