Poll: What is the best remake that’s better than the original? 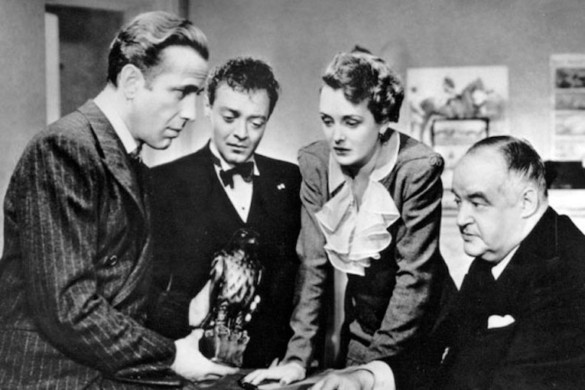 It’s finally here! We’ve all seen the trailer for A Star is Born about 200 times by now, and it’s finally hitting theaters this weekend. Bradley Cooper’s directorial debut will be a major awards player and it should make for some interesting conversation on Episode 294 this weekend. For now though, we want to know which remake stands out to you as the very best. Not all remakes are great, but several have become regarded as not just better films than their predecessors, but some of the best films of all-time.

So with that said, what is the best remake that is considered (by many) to be better than the original? Vote now!