Poll: What is the best performance from Joaquin Phoenix? 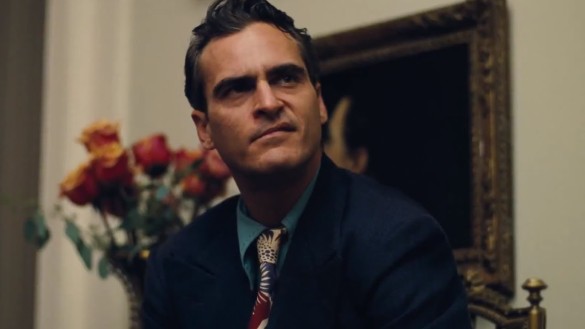 Joaquin Phoenix is one of our favorite actors working today, and for those who are in the same camp as us – buckle up – as 2018 will be the year of Joaquin Phoenix. This year we could see him in You Were Never Really Here, Don’t Worry, He Won’t Get Far on Foot, Mary Magdalene and The Sisters Brothers. It’s likely that The Sisters Brothers will come out in 2019, but it would spectacular if we got all four of those films in 2018. Either way, three great outings from Phoenix in one year is enough. I mean, let’s not get greedy.

So, with that as our inspiration for our poll this week, we want to know which performance of his you think is best. He has three Oscar nominations for his roles in The Master, Walk the Line and Gladiator. But if you ask me, his role in Her is arguably his best work to date and he sadly got passed over in 2013 when it came to awards. And while the film is polarizing for many audiences, I still find him hilarious and captivating in Inherent Vice. But where do you stand? What do you think is his best performance?