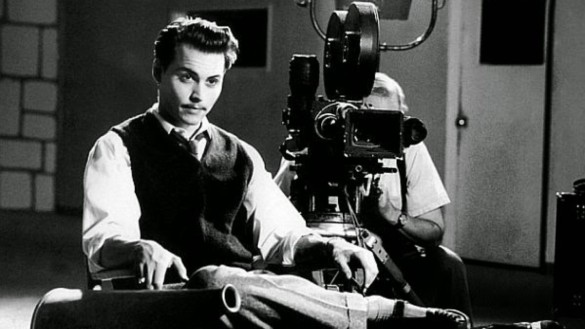 When you see as many movies as we do, you realize that making movies is a painstaking process, whether it be from the perspective of the writer, director, producer, actor, or Muppet just hoping to make it in Hollywood. This is what makes movies about movies so interesting; they aren’t just meta for the sake of it, they give us varying perspectives on the making of such great cinematic art, from the corporate to the creative. This conflict has been illustrated in many great films, and we felt prompted to celebrate them with the new release of David Fincher’s Mank, an old-fashioned epic depicting the making of Orson Welles’s classic Citizen Kane.

With that said, what do you think is the best movie about movies?