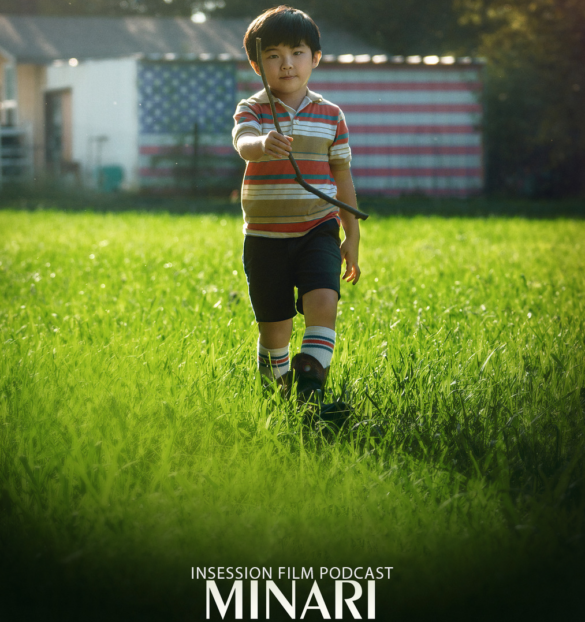 This week’s episode is brought to you by Patreon and our awesome listener’s like you. Sign up today and gets some awesome rewards in the process!

This week on the InSession Film Podcast, we discuss Lee Isaac Chung’s latest film Minari and our Top 3 movies about the American Dream! Both JD and Brendan also give their thoughts on The Nest, while JD gives his thoughts on Sound of Metal after missing last week.

We have finally hit December and that means awards season is ramping up. Minari is the first of several big hitters we’ll start tackling as the year begins to reach its climax. And as you’ll hear on the show, it’s a hell of a start to the end of the year. We had a great time talking about Minari and movies about the American Dream. Hopefully you enjoy the conversation as much as we did.

– Notes / Sound of Metal / The Nest (47:35)
This week for our discussion segment, as noted above, we talked about a few films we recently caught up with. Specifically, JD gave this thoughts on Darius Marder’s Sound of Metal after missing out on the review last week. Also, both JD and Brendan caught up with Sean Durkin’s latest film in The Nest, a film that offers up two of the best performances of 2020 so far.

– Top 3 Movies About the American Dream (1:18:42)
The allure of the American Dream is powerful to many people who are looking for security and freedom. In full awareness of that notion, cinema has examined many times over how its both a great thing and how it can have a dark side at times. So, that left us with plenty of options for our lists this week as we considered all the perspectives that come with the American Dream. And in the end, we’re pretty happy with the films we decided to talk about regarding this topic. With that said, what would be your Top 3? 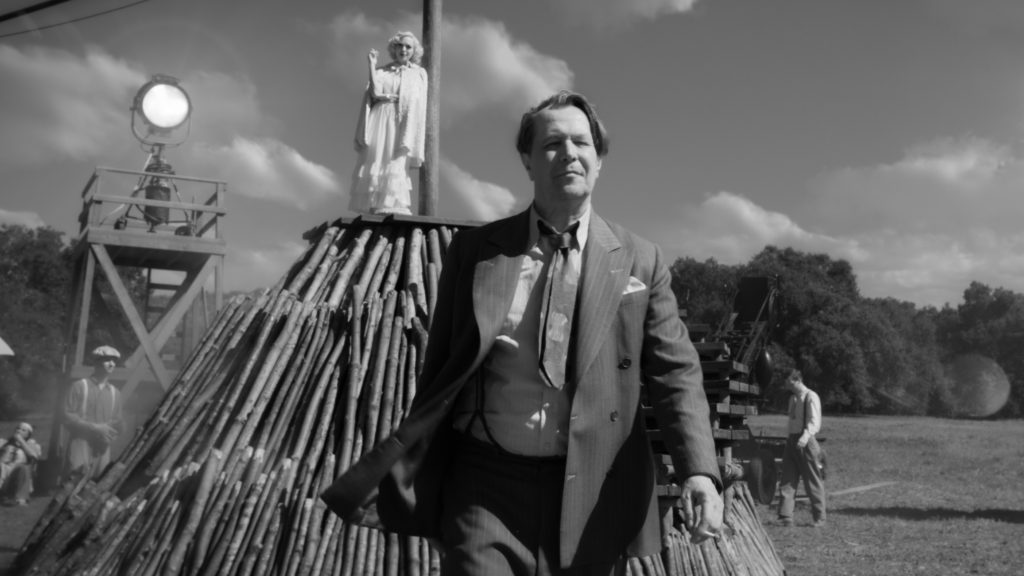