Poll: What is the best movie about art? 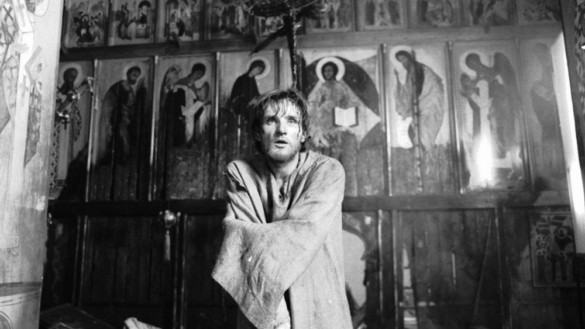 This weekend on Episode 311 we’ll be discussing Dan Gilroy’s latest film Velvet Buzzsaw that will be hitting Netflix on Friday. If you’re unaware, the film is about the discovery of paintings from an unknown artist which unleashes a supernatural force that begins to enact revenge on those who have allowed their greed to get in the way of art. So, it’s not holding any punches in what it’s trying to say regarding its satire. Using that as our inspiration, we are simply asking; what is the best movie about art?