Poll: What is the best legacy sequel? 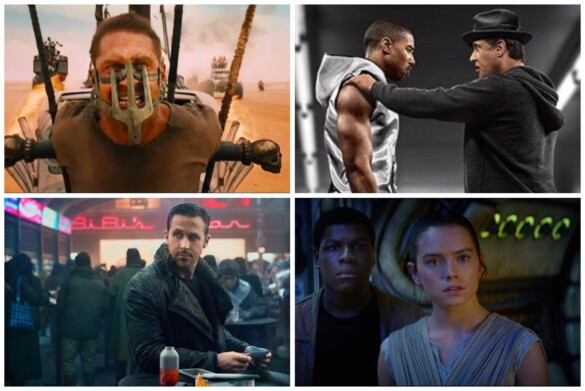 The legacy sequel is Hollywood’s new favorite child. Sometimes straddling the line between sequel and reboot, the “legacyquel” has become Hollywood’s newest way to continue popular franchises while expanding on them with new characters, themes, and a sugary dose of nostalgia. Often taking place in the same timeline but many years later, some legacy sequels also function as purely “long-awaited sequels”, making the term all the more confusing. This weekend’s Jurassic World Dominion, and the return of that franchise’s legacy characters, has prompted us to look at the best in a line of long-awaited sequels, many of whom have had varied critical responses.

So with that said, what do you think is the best legacy sequel?