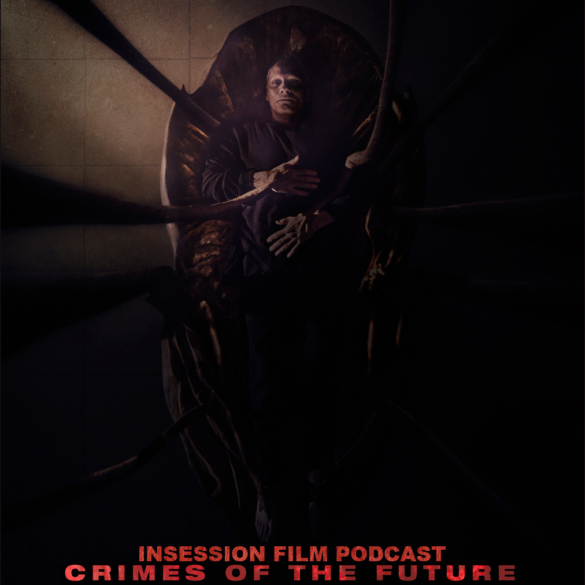 This week on the InSession Film Podcast, we discuss David Cronenberg’s latest movie Crimes of the Future and continue our Steven Spielberg Movie Series with his 2012 film Lincoln!

One of the fun things about doing our Movie Series’ is that sometimes it creates strange pairings like these two movies. They may not have much in common, but both do a great job of fostering thoughtful conversation. We did our best to sift through all of the symbolism and themes of Crimes of the Future, and if you’ve seen the film, you’ll know there was a lot to examine. Lincoln is a very different movie, but it equally has lots to discuss and we had a great time breaking it all down.

– Notes / Discussion (1:19:57)
This week for our break segment, as we were briefly talking about Extra Film, we talked briefly about Black Hawk Down and why we’re big fans of the movie. Ryan, Jay and Robert had a great conversation about it on the podcast, and we felt inspired to discuss why we are slightly higher on it then they were.

RELATED: Listen to Episode 372 of the InSession Film Podcast where we discussed the original Top Gun! 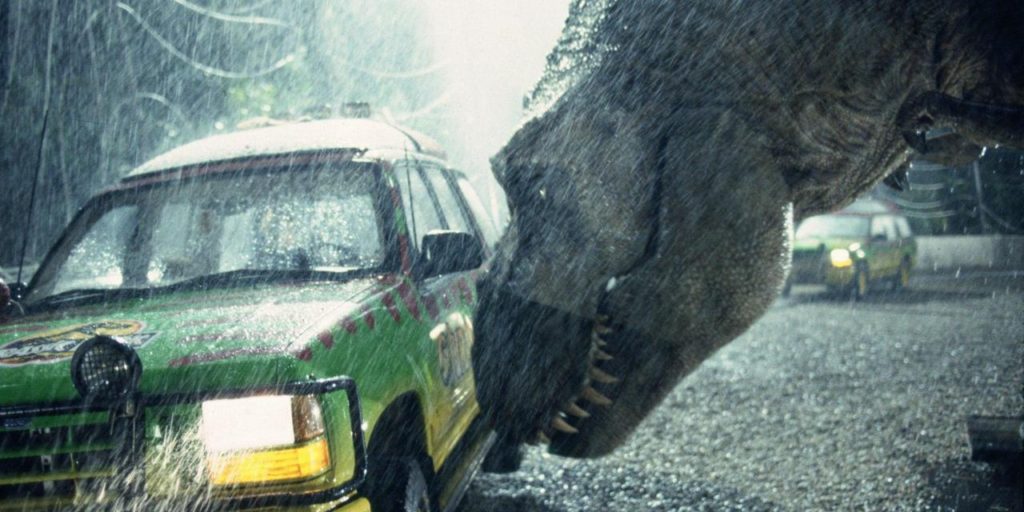