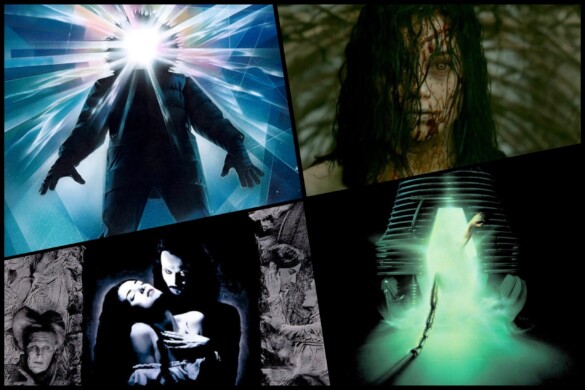 If you thought Hollywood remakes in general were a scary thought, imagine the reputation that horror remakes carry. It’s not uncommon for Hollywood to either reinterpret or re-franchise horror films (most notably slashers) just so they can hold on to the rights, making the horrific (pun intended) reputation of horror remakes a mostly earned one. But those that do not reek of financial obligation have gone on to become both horror and cult classics, with some receiving a critical reappraisal even as we type this. It’s hard to say if the new Firestarter will join the same camp or not, but it did inspire us to look at the best of a scary bunch.

With that said, what do you think is the best horror remake?